Individuals identifying as transgender seem to be much more visible in the media in recent weeks. The groundbreaking cover of Time Magazine, featuring Laverne Cox, is just one example. It is absolutely thrilling to see such articulate people turning a light on the needs of this richly diverse community.  Though the Time article itself was problematically written, it seems more and more people are aware of and embracing members of the QUILT BAG (queer, undecided, intersex, lesbian, trans*, bi, asexual and gay) community.

I’m the same person, it’s just the outside (or gender expression) that has changed.

An article recently by Ava Vidal, Why transgender people have the right to their past identity being forgotten in The Telegraph discussed the importance of allowing individuals to determine whether or not their past identity be wiped clean. For people who choose to legally change their name or gender marker going forward, there is generally past record that still reflects their existence prior to name/gender marker change.  Some people in that article indicated they thought of their birth name as their dead name.  This was a first for me! After working with trans* individuals for over 10 years, that is not an experience I’ve had, though one I initially expected. I have, on many occasions, explored the idea of mourning the person’s assigned gender identity and/or name. Often, however, people have shared with me that I’m the same person, it’s just the outside (or gender expression) that has changed.

This article, my previous experiences, both personal and professional, only served to highlight what is so important with this, or any community.  Each person within it is an individual with needs and desires unique to them. Some people have a very complicated relationship with their birth name, while others do not.  Lots of people seek to engage in various forms of medical gender confirmation, while others don’t.  The point is to treat everyone as a human being, not a __________ person.  While having labels and categories for people is certainly necessary and helpful sometimes, it’s critical to ascertain what is important to each person individually. 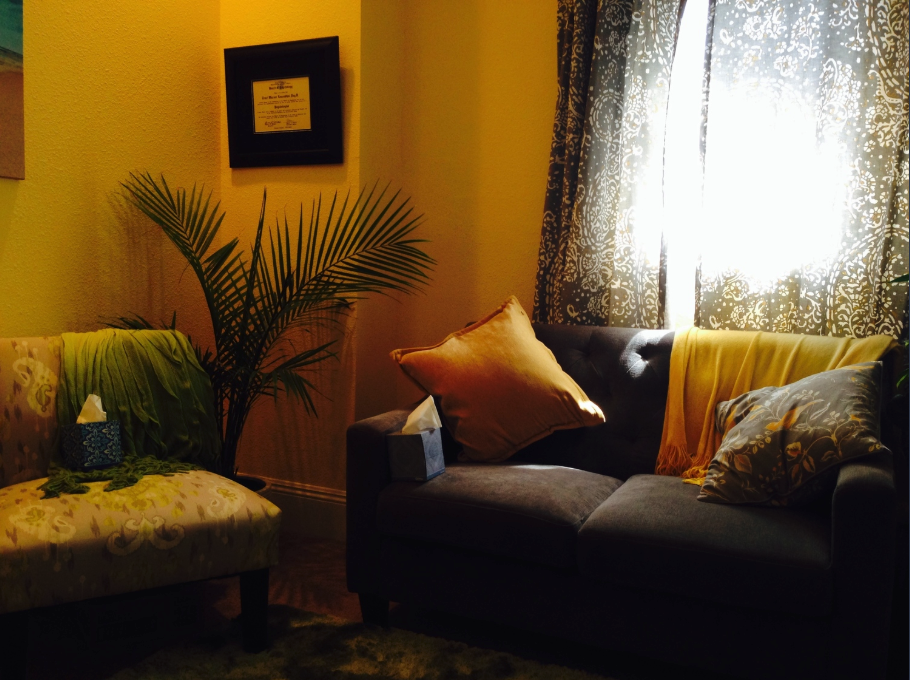